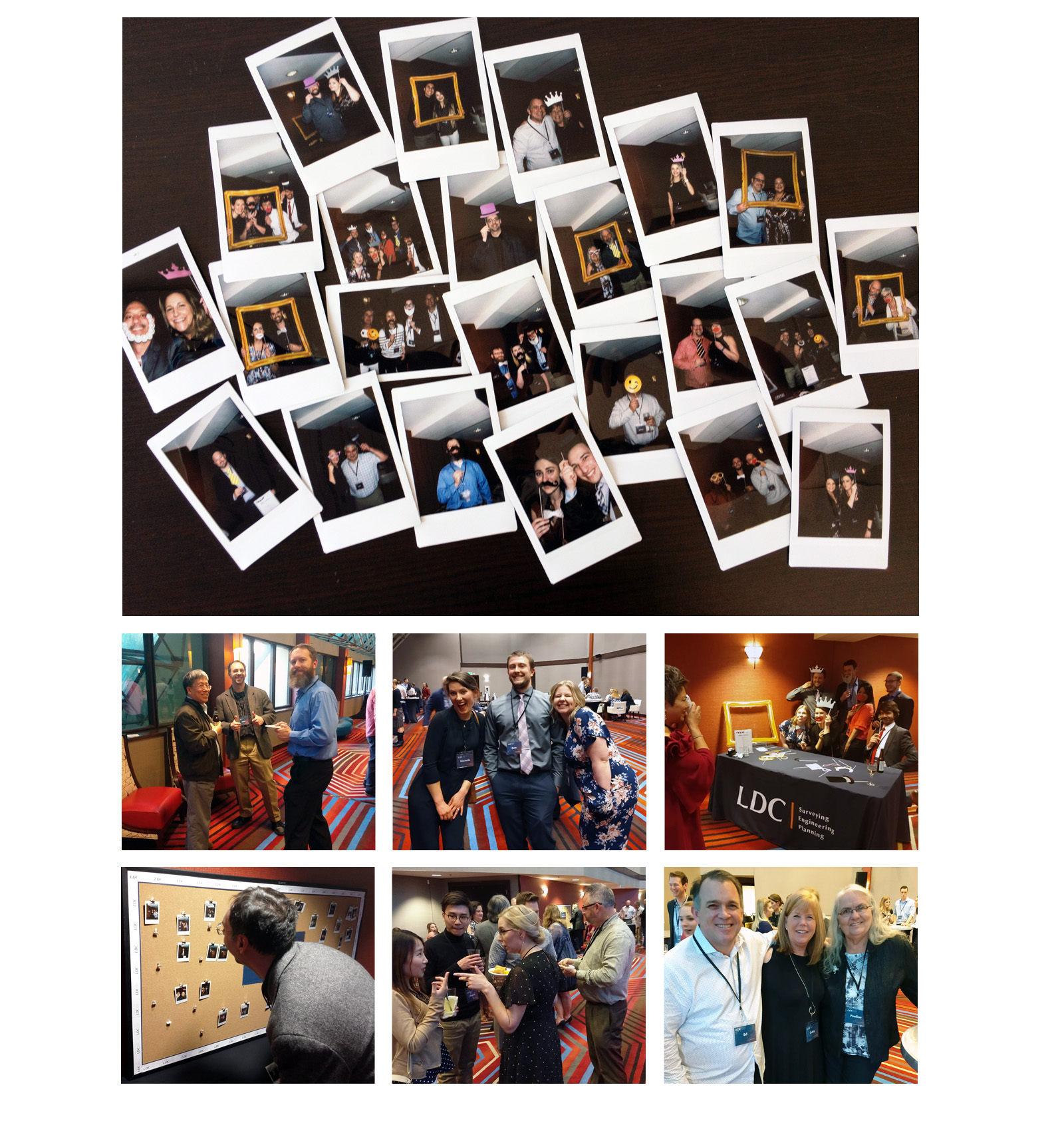 LDC, Inc. was established April of 2003, marking April 2019 as our 16th anniversary. We held an anniversary party celebration at the Hilton in Bellevue. Team members and significant others had the opportunity to mingle outside of the typical work day while enjoying light music, hors d’oeuvres, and activities like a fun and engaging Polaroid photo/costume booth. An exciting part of the event was a raffle drawing that produced three lucky winners; everyone’s participation in the festivities created a pleasant evening environment.

The turnout was amazing: over 100 people attended and contributed to the fun – some chose to dress up. The highlight of the evening was our crystal award recognition where we celebrated two employees for their commitment to the company with a 5 Year Service of Excellence Award.

There were many important milestones for LDC, Inc. to celebrate. While there are too many to list, here are a few:

While we expect every year to hold increased growth, it is rewarding to take a moment and appreciate how far we have come as a company. It brings me great joy to have been a part of such a special evening celebrating the community and culture that makes LDC, Inc. stand out Above the Standard.